My talk “Brown Skins, White Avatars: Racebending and Straightwashing in Digital Games” at the UC Santa Barbara’s Multicultural Center was written up by the UCSB Daily Nexus student newspaper:

Assistant professor of women’s and gender studies at the University of Oregon Edmond Chang gave a talk titled “Brown Skins, White Avatars: Racebending and Straightwashing in Digital Games” at the MultiCultural Center on Tuesday.

Chang discussed how video games like Assassin’s Creed and World of Warcraft manipulate race and sexuality, reinforce stereotypes and sometimes lack diversity. He argued for a more progressive era of gaming in which more racial groups existing in reality are represented in the virtual world.

“We assume different kinds of characteristics,” Chang said. “Like, when Darth Vader comes on the screen, how do you know that he’s the bad guy? There are lots of cues, the first being that he’s dressed in all black. We have these sorts of attachments to certain ideas.”

Chang said there are games that incorporate racial or sexual diversity mainly to appease their audience.

“I really enjoyed the way that he described being able to play games he loves and yet find things in them that he wanted to criticize,” Douglass said. 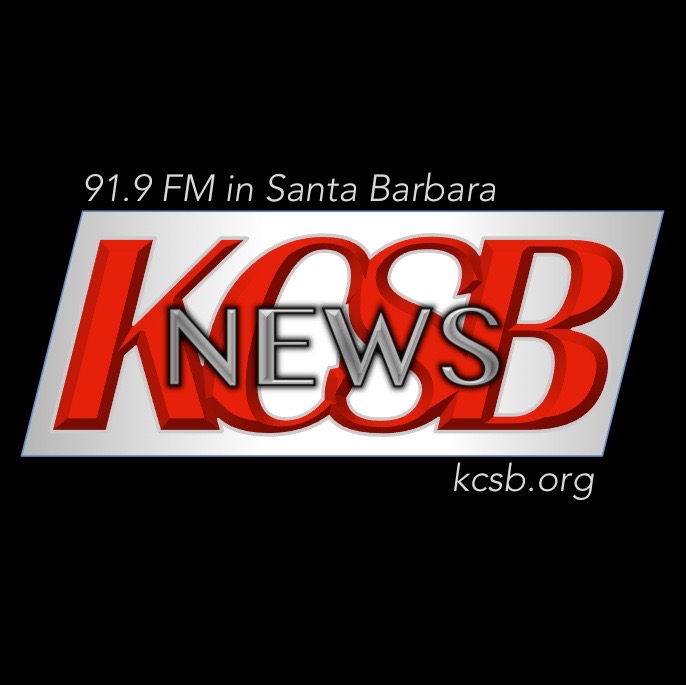 I was also interviewed by the campus radio station KCSB: http://www.kcsb.org/blog/2016/02/09/brown-skins-white-avatars/