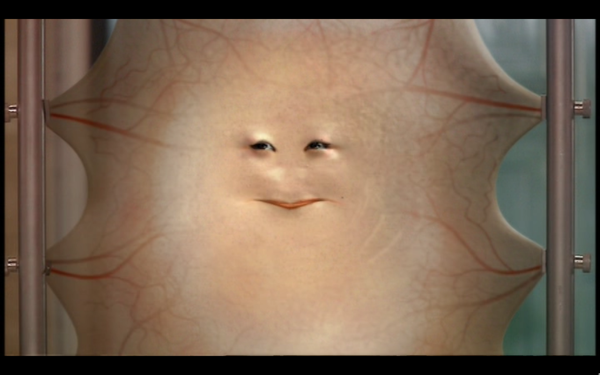 Today, I am a featured curator at In Media Res, a Media Commons collaborative online scholarly project, participating in “Doctor Who Week”: http://mediacommons.futureofthebook.org/imr/theme-week/2013/51/doctor-who-december-16-december-20