Thanks to everyone who attended THATCamp Epic Play 2013!  The unconference was a success!

In total, we had 37 confirmed registrants.  Of those, 22 attended.  But we also had 9 walk-in attendees for a total of 31 participants.  Most who participated were from the University of Washington, including graduate students, undergraduates, and alumni.  There were a number of local video game industry members, including representatives from Microsoft, ArenaNet, and From Odin’s Forge.  Two participants came from as far as Florida representing Florida Virtual School.  One from Nebraska from the University of Nebraska at Omaha.   The participants came from a range of disciplines including English, Education, Comparative History of Ideas, Information Science, Sociology, Psychology, and Computer Science.

I want to thank all of the particpants, the Keywords for Video Game Studies organizers, and especially the Simpson Center for the support, space, and opportunity to host and run THATCamp Epic Play.  As the culmination of the Keywords group — for this year’s program and for all three years combined — the THATCamp was a wonderful capstone to a long and illuminating project.

During the camp, participants contributed to a live Twitter feed — which has been archived here: http://storify.com/edmondchang/thatcamp-epic-play-2013-2014.

And are a few select images from the day: 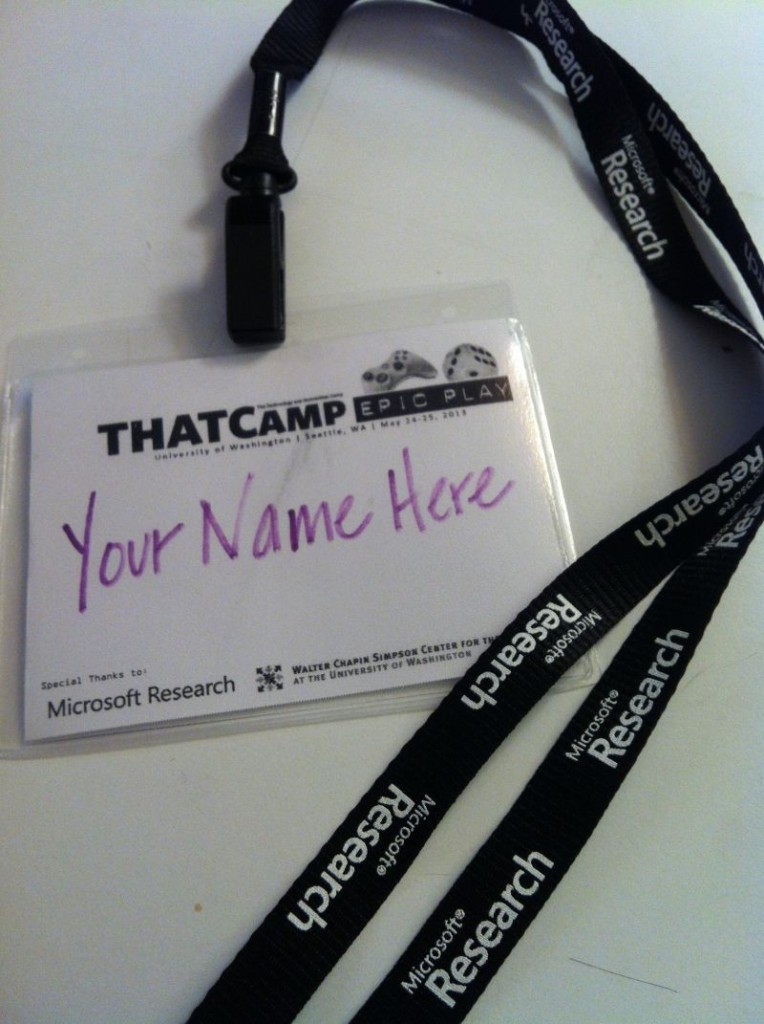 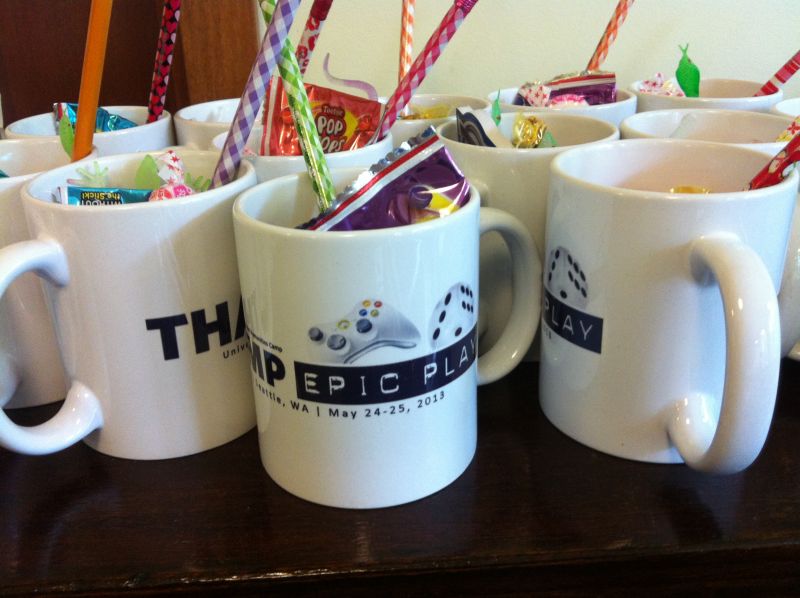 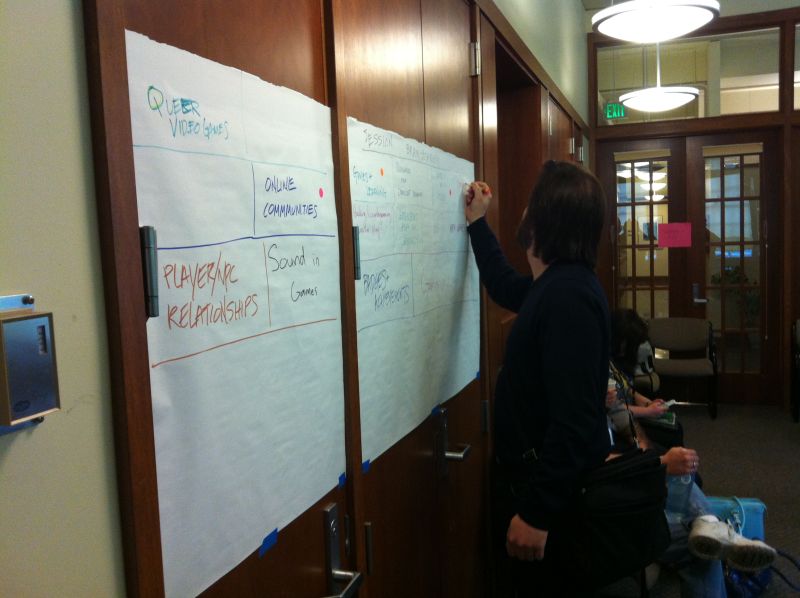 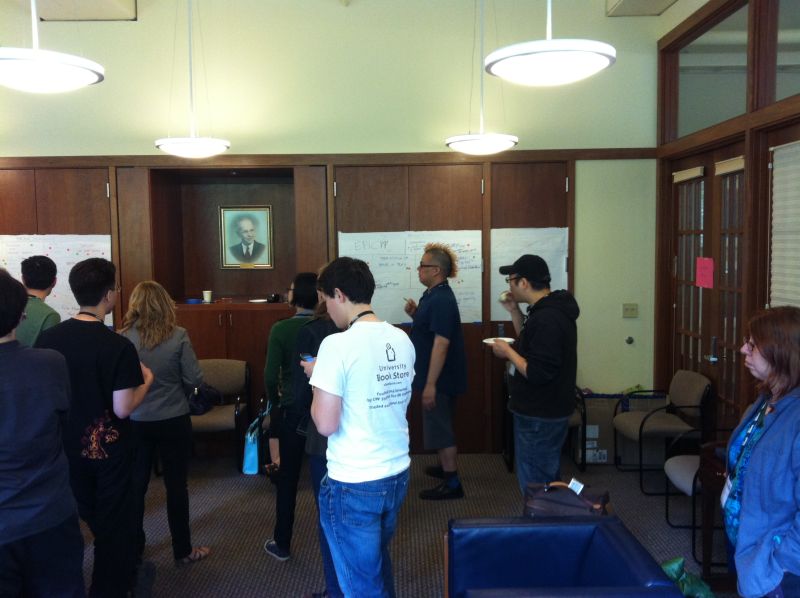 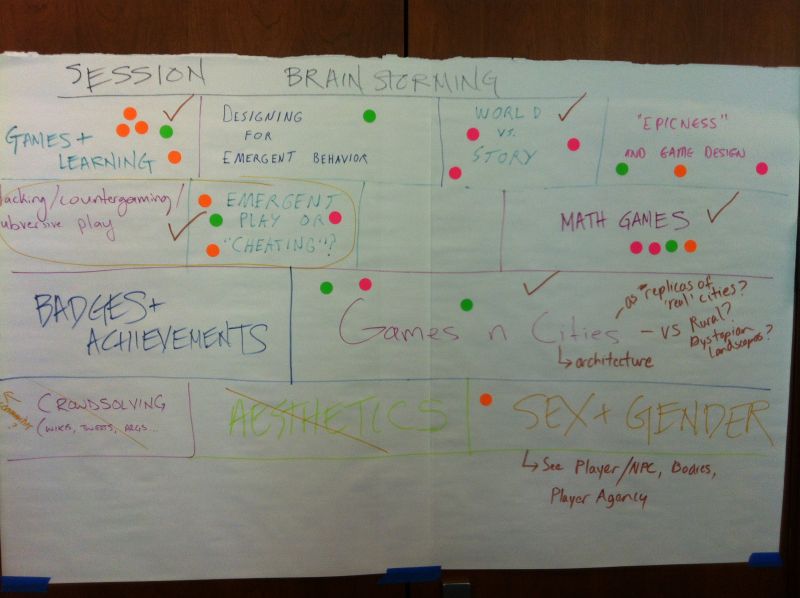 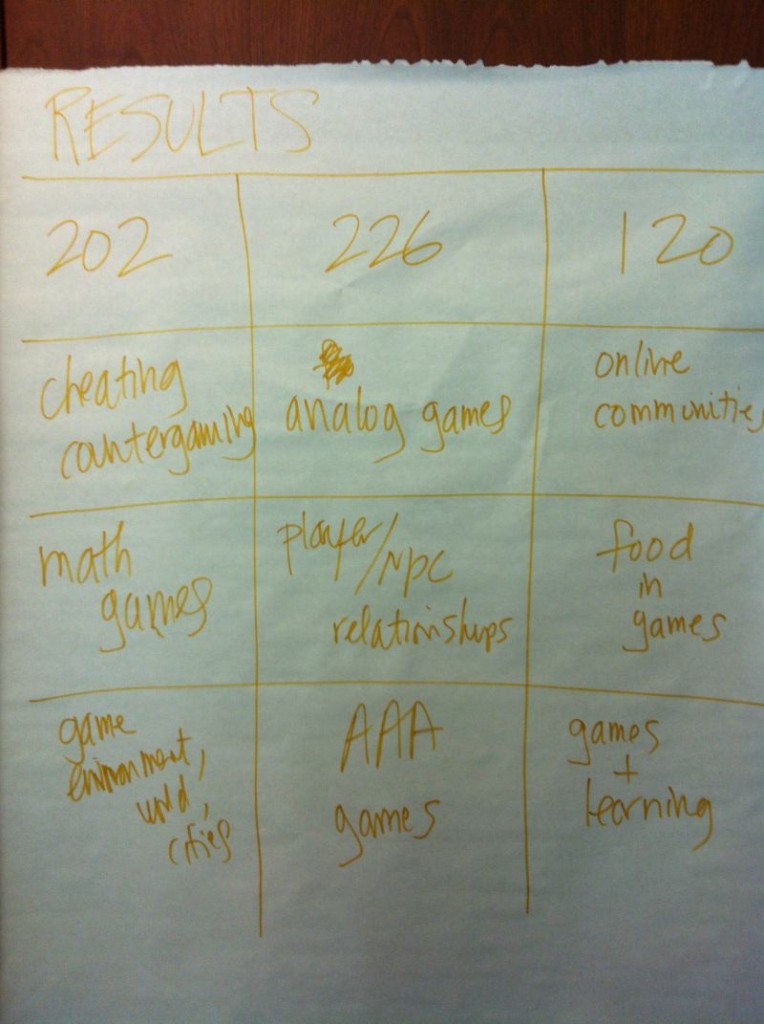 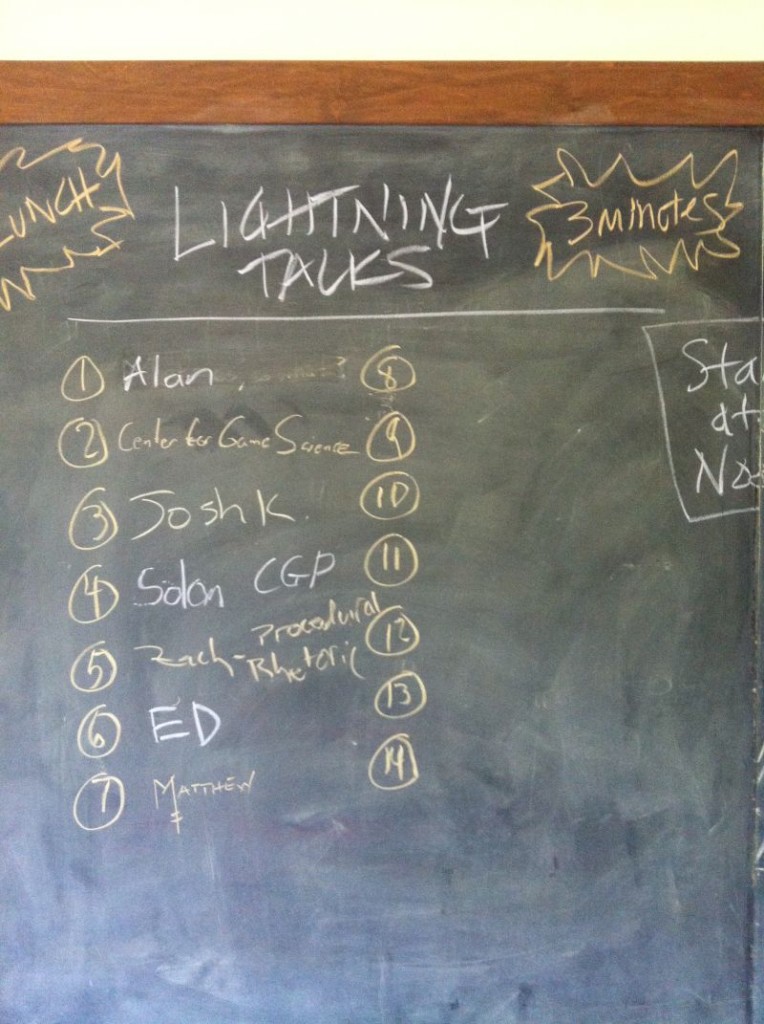